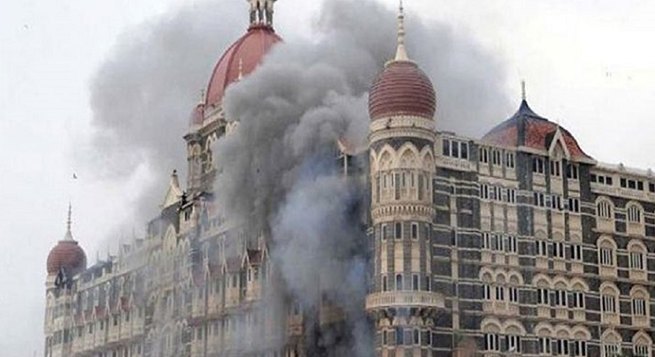 South actor Adivi Sesh’s multilingual feature ‘Major’, based on the life of 2008 Mumbai terror attack martyr Major Sandeep Unnikrishnan, has been postponed from its scheduled February release due to the rising cases of COVID-19.

The Sashi Kiran-helmed action drama was gearing to open theatrically on February 11. The film traces the journey of Major Unnikrishnan, who selflessly fought to save the lives of people during the 26/11 Mumbai attacks.

“Release of #MajorTheFilm stands postponed owing to the pandemic. The new release date would be announced at the earliest possible time,” the makers posted on the official Twitter account of the film.

The note further read that the makers decided to defer the release as there are “restrictions in various parts of the country”, according to a PTI report from Mumbai.

Backed by South Indian superstar Mahesh Babu, ‘Major’ has been delayed a number of times owing to the coronavirus pandemic.

The film is produced by Sony Pictures Films India in association with Babu’s GMB Entertainment and A+S Movies.

“There have been a lot of milestones. This was exactly the one that I desired #Asur2,” the 37-year-old wrote.

‘Asur 2’ is directed by Oni Sen. The first season of the show chronicled the story of a serial killer on the loose in the backdrop of myths and religion.

The show marked the digital debut of Warsi, who featured as a forensic expert.