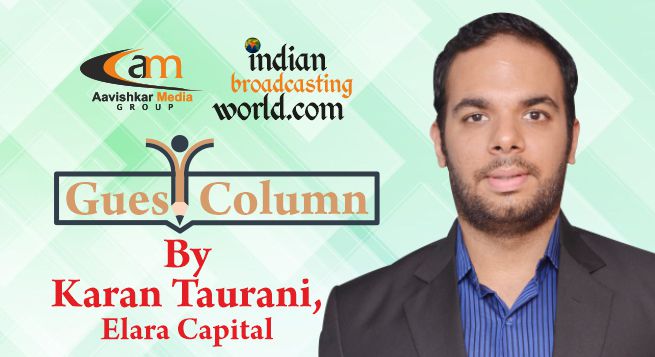 The Zee Group’s performance was mixed in July 2021, as flagship GECs – i.e. Zee Anmol and Zee TV – failed to feature in the top-10 channel list. However, Zee Telugu entered the top-10 with 7.8% viewership share. On region-wise performance, the Zee group continued to dominate in Karnataka (led by Zee Kannada), Assam/North East (led by Zee Bangla), and in all other major regions, it was followed by the STAR group that stood second. Zee witnessed gains across markets for its regional channels, except in the Marathi genre that has continued to struggle since the past 10 months versus STAR Pravah. However, rankings across regions have remained stable, except in the North, where Zee Anmol replaced STAR Utsav (UP and Uttarakhand). Zee witnessed strong gains for regional channels in some key geographies – Zee Bangla gained 504bp MoM in Assam/North East/Sikkim regions as also 478bp MoM in the West Bengal region. Zee Kannada saw 331bp MoM gains in the Karnataka region. Zee Keralam entered the top-5 with 7.8% viewership share, and Zee Anmol gained 426bp MoM within the Madhya Pradesh (MP)/Chhattisgarh regions, and 232bp MoM in the Rajasthan region. Zee Tamil gained a stellar 508bp MoM share in the Tamil Nadu/Pondicherry region.

Our Rating & TP on Broadcasters