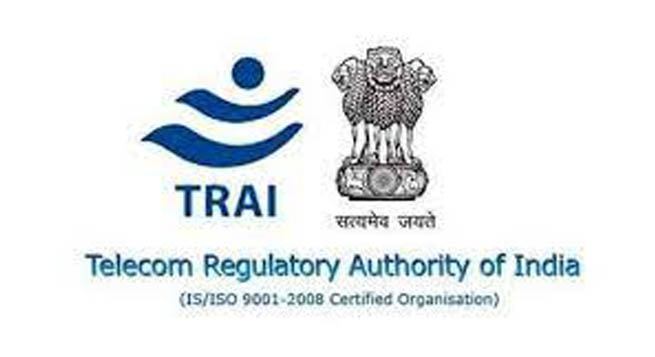 In a move that would make India’s broadcast and cable industry heave a sigh of relief, regulator Telecom Regulatory Authority of India (TRAI) has extended the deadline for making submissions to its consultation paper on cable TV’s market structure and inherent competition.

“The stakeholders have sought extension of time for sending their comments on the consultation paper on Market Structure/ Competition in Cable TV Services. In view of this, it has been decided to extend the last date for submission of written comments,” the regulator said in a public statement.

The discussion paper, issued late October, primarily is aimed at exploring whether monopolies were building up in the cable TV distributions sector or not.

A similar exercise was carried out by TRAI in 2012 also, but as the landscape has changed since then, the Ministry of Information and Broadcasting requested the regulator to examine fresh issues related to monopoly and market dominance.

Some industry observers had earlier opined that a cursory reading of the consultation paper gave a feeling that TRAI, probably, was attempting to rein in the cable sector and also stop creation of monopolies of any type through mergers and acquisition.

Some of the discussion or talking points raised by the regulator include the following: