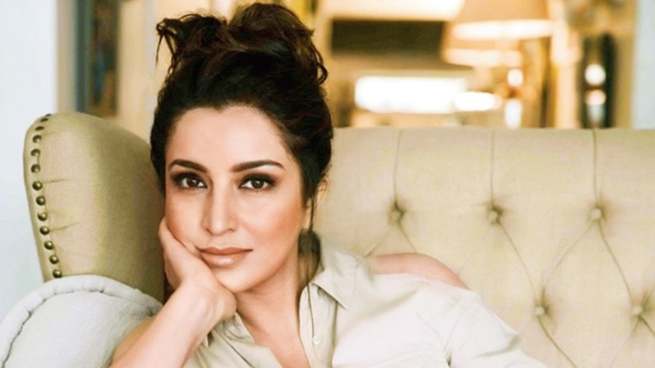 Bollywood Actress Tisca Chopra has been actively helping the Transgender and Widows who have been affected by the Covid19 pandemic.

The actress took an initiative with celebrity chef Vikas Khanna called #IndiaForMothers, who is helping and supporting them to deal with the crisis.

The actress said in an interview how she takes this initiative with full of zest and zeal, she said, ” “When Vikas Khanna and his team approached me for this specific campaign #IndiaForMothers to support widows and transgenders in India who have lost their livelihood due to the pandemic, it was an instant yes from me. These mothers are not just nurturers, but also providers and many have been left jobless and even homeless during this pandemic,”

“Similarly, the transgender community is also in need as many are currently jobless and in desperate need of support,” Tisca added.

The actress had started an initiative last year called At Tisca’s Table, which she restart to help people during this difficult time.