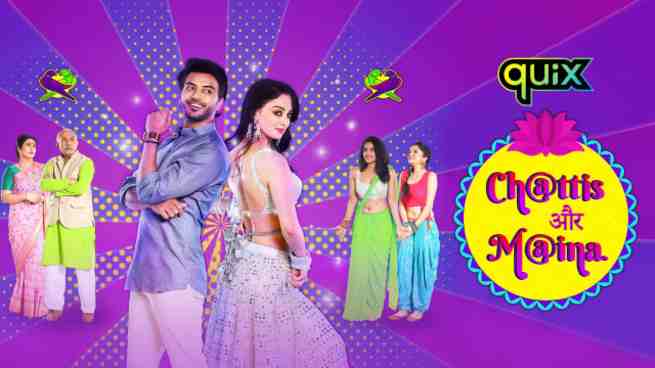 Now, the makers have released the trailer of one of its short-format web series, named, ‘Chattis Aur Maina’.

Starring Sandeepa Dhar and Vikram Singh Chauhan, It is a love story of Chattis (Vikram ) and Maina (Sandeepa), who are like chalk and cheese.

In the trailer, Maina aka Sandeepa Dhar portrays a stubborn and ambitious dancer, where Chattis aka Vikram Singh Chauhan plays her lover.

The trailer gives a glimpse of a stubborn girl Maina who is an independent girl and ambitious for her dance, who drives the narrative of the show in a contemporary modern world.

The show will be streaming from 28th May on Disney + Hotstar.