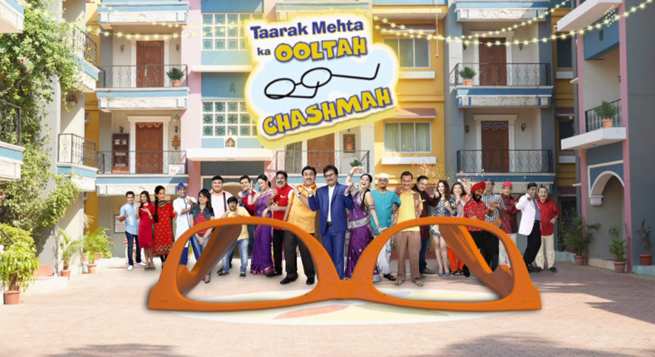 The world’s longest-running daily comedy show is in its fourteenth year of uninterrupted airing with upwards of 3,200 episodes.

The show has been at the top of the TRP charts for years and therefore the producers had no problem increasing the entertainment dose for fans.

The show is immensely loved by the audience and it has been telecast on SAB TV for fourteen years now.