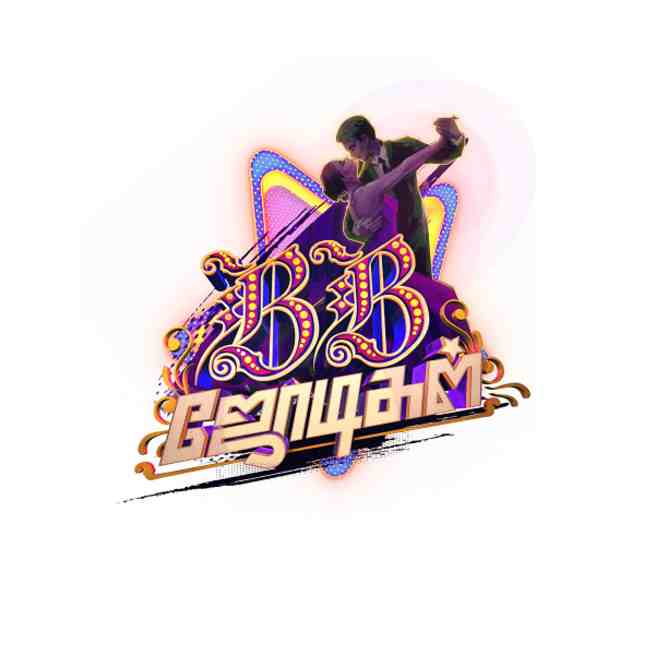 The show to identify the best BB Jodi. Popular personalities from all four seasons of Bigg Boss will pair up to fight against each other through various rounds of dance & drama to win the title and cash prize.

There would be two most popular faces of the Tamil film industry to judge the show.