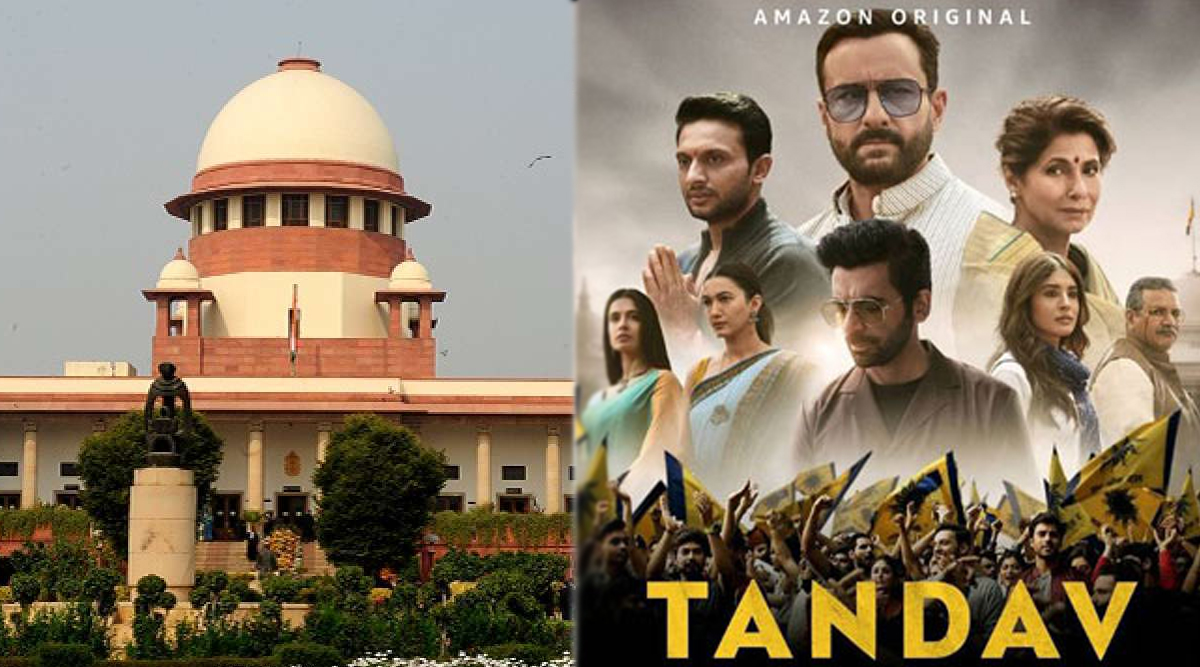 The Supreme Court would hear on Thursday the plea of Amazon Prime Video’s India head for Originals Aparna Purohit challenging the Allahabad High Court order rejecting her anticipatory or pre-arrest bail in connection with the police complaints lodged against her over web series ‘Tandav’.

A bench of Justices Ashok Bhushan and R Subhash Reddy, which was to hear Purohit’s plea on Wednesday, listed it for consideration on Thursday (march 4, 2021) as the bench functioned till 1 PM only yesterday, PTI reported.

Purohit has been accused of inappropriate depiction of Uttar Pradesh police personnel, Hindu deities and an adverse portrayal of a character playing the prime minister in the web series.

It had said that they may seek bail from courts concerned in the first information reports or FIRs lodged in connection with the web series.

Now, Purohit has appealed to the top court against the Allahabad High Court’s February 25 order declining anticipatory bail to her.

A single judge bench of the High Court had said that Purohit had not been vigilant and has acted irresponsibly making her open to criminal prosecution in permitting streaming of a show, which is against the fundamental rights of the majority of citizens of this country and, therefore, her fundamental right of life and liberty cannot be protected by grant of anticipatory bail to her in the exercise of discretionary powers of this court.

While rejecting the plea, the high court had said that the applicant was earlier granted interim protection from arrest by another bench in a similar case but she was not cooperating with the investigation.

On January 19, 2021, an FIR was lodged on the complaint of one Balbir Azad of Raunija village under Rabupura police station of Greater Noida.

Several other FIRs have also been lodged in states like Uttar Pradesh, Madhya Pradesh, Karnataka, Maharashtra, Bihar and Delhi.