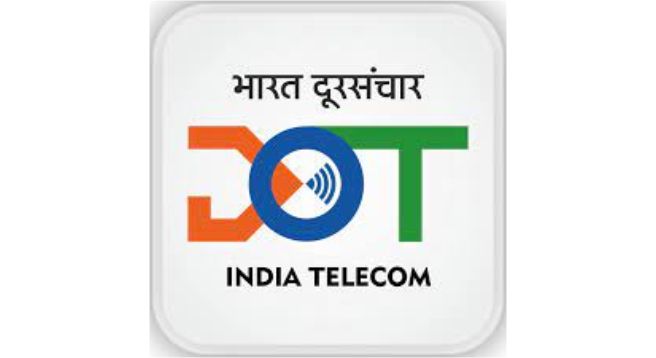 India’s satellite industry stakeholders have exhorted the government to make PM Modi’s clarion call of ease of doing business into a reality as some on-ground impediments remain even as stressing that satellites, whether foreign or Indian, could help in increasing digital footprint of the country by delivering quality broadband service.

In a virtual meeting on Monday, chaired by Telecoms Secretary Anshu Prakash, various satellite companies said PM Modi’s dream of Digital India could get a major fillip if satellites were used to deleiver broadband services in areas where wired broadband was difficult and which could open up a variety of e-services for people living in far-flung and hilly areas of India.

For example, a representative of a foreign satellite company opined that data shows that about 40 per cent of India was still broadband-dark or where such services were inadequate. Such a scenario highlights why satellite-delivered-broadband becomes important in a vast country like India, the satellite company rep added.

Even a new industry organization, Satellite Industry Association India (SIA-India), echoed similar sentiments at the meeting, attended by senior government officials from organisations like Niti Ayog, Indian space agency ISRO, apart from those of DoT. Other organisations like the Indian Institutes of Technology, Indian Institute of Sciences, BIF and COAI too attended the over two hour meeting.

SIA India also added that the space and spectrum regulatory framework should be investment-friendly and that spectrum allocation for KA band should as per ITU norms.

Many other satellite companies too expressed views that DoT should simplify regulations related to spectrum allocation and claearance and the whole process ought to be simplified further.

Even as broadband-via-satellite was talked about, some telcos expressed reservations on such services. VodafoneIdea, for instance, said more tests should be carried out before satellite were permitted to give broadband as this may interfere with terrestrial mobile services.

Meanwhile,Economic Times yesterday reported that Elon Musk’s SpaceX plans to partner with Indian companies to locally manufacture satellite communications equipment, including antenna systems and user terminal devices, as it gears up to launch its high-speed Starlink satellite broadband services in the country next year.

“SpaceX is excited to find ways to work together with the Indian industry for manufacturing products for its Starlink devices,” ETquoted Matt Botwin, director (market access with the Starlink program), as saying during the Monday meeting, which was also SpaceX’s first official interaction with Department of Telecommunications (DoT) secretary Anshu Prakash.

The company always looks for opportunities to maximise the efficiency of its (global) supply chain, and “is now looking forward to working with its partners in India to recognise those opportunities”, Botwin said.

This was also SpaceX’s first official comments on its India plans in the satellite communications space.

During the meeting, Botwin, one of Musk’s key lieutenants, said, “SpaceX has been working with the Indian industrial sector for a long time, buying steel and steel-tubing for many of its rockets.” It is now committed to manufacturing hardware and satellite components and components of (satellite broadband) networks in India, he said, according to the ETreport.