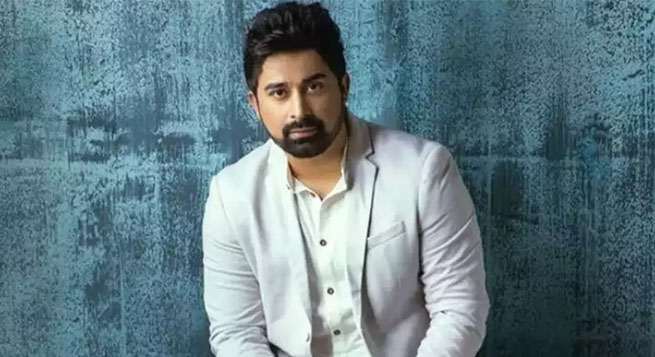 Adding on to the excitement, the channel has now roped in Rannvijay Singha as the host of the show. While the Sharks will play a key role in developing India’s entrepreneurial ecosystem, Rannvijay will act as a guide for the audience. He will explain the format of this first of its kind concept, introduce the innovative business ideas on the show and will simplify the key business facts/processes for the audience to understand, ANI reported from Mumbai.

The Shark Tank India would be a business reality show where entrepreneurs would be making business presentations to a panel of five investors or “sharks” who’d decide whether to invest in the business idea or not.

According to Wikipedia, ‘Shark Tank’ is an American business reality television series that premiered on August 9, 2009, on ABC. The show is the American franchise of the international format Dragons’ Den, which originated in Japan as Money Tigers in 2001.

For unversed, the series has been a rating success in its time slot, winning the Primetime Emmy Award for Outstanding Structured Reality Program four times (2014–2017) in the first four years of that category’s existence. Prior to that (2012–13), it won the Outstanding Reality Program.