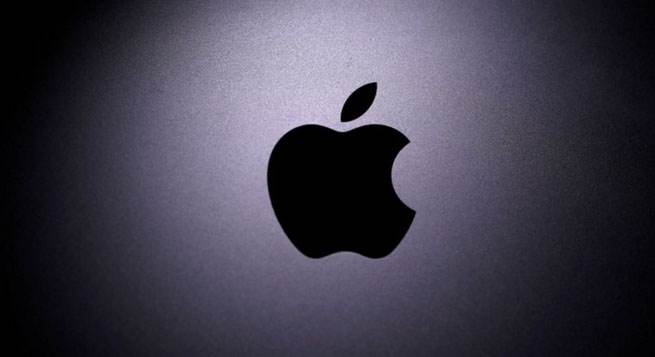 American tech giant, Apple is expected to launch its long-rumoured AR headset in the final three months of 2022.

According to ANI, the headset would be released sometime next year and will have two processors— one with “the same level of computing power as M1” and one lower-end chip to handle input from the various sensors.

There are also speculations that the headset is also said to have two 4K OLED microdisplays from Sony.

Various reports on the device have disagreed as to whether it will be wholly independent or rely on an iPhone or a separate processor box to stream content.

However, the AR headset has ‘Mac-level’ computing power, which can operate untethered, and its wide range of applications will work as factors that will differentiate it from competitors.

Apple has reportedly been working on some form of so-called augmented-reality eyewear since at least 2015, and the company has yet to officially unveil any new AR hardware projects. Moreover, Apple is known to shelve projects at various stages of development.