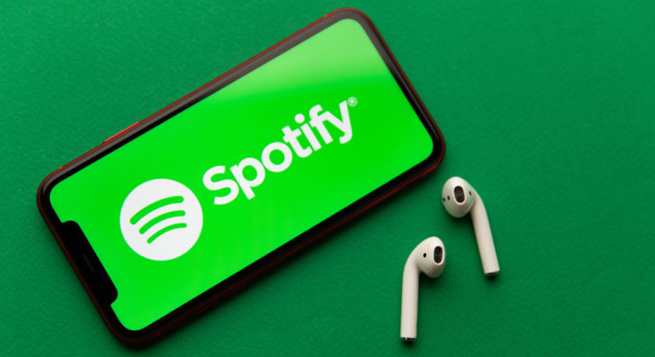 The feature was introduced in 2019 as a way to make the application less distracting and easier to control while driving, ANI reported from Washington.

The confirmation of the change initially came back in October, when a Spotify moderator responded to a post on its community forum asking why the feature was missing.

“We can confirm that we’re retiring the car view feature. This however doesn’t mean we don’t want to improve on how our users listen to Spotify while driving. On the contrary, we’re actively exploring a variety of new ways to deliver the best in-car listening experience. Think of retiring car-view as something that needs to happen to make way for innovations coming down the track,” the moderator wrote.

“Please bear with us for the time being. While we work backstage on improving the experience, one alternative would be to listen hands-free via Google Assistant. This feature also works with Google Maps so you can navigate while listening to Spotify. To do that, you can link your accounts and say ‘Hey Google, play Spotify’,” the moderator added.

Spotify confirmed that they are working on a better feature that will replace the ‘Car View’ mode.