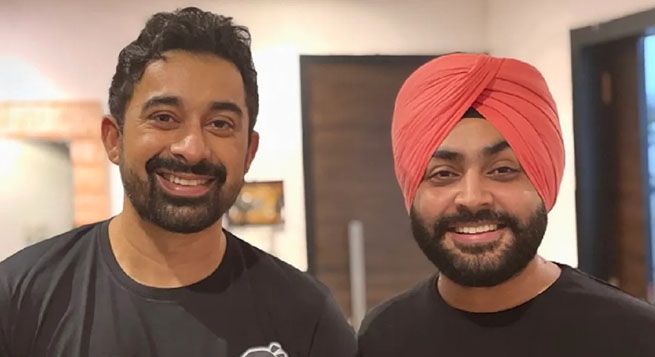 Oneiric Gaming has raised funds from actor Rannvijay Singha to acquire a large user base.

The company said that it aims to expand its user base to 1mn users in the next three quarters. It is also looking to expand through tier 1 and tier 2 cities and aiming for South-East Asia too.

It has however not disclosed the amount raised from the actor.

Commenting on the investment, Singha said, “I am committed to be involved in the company’s strategy and empowering it to become the unicorn of the gaming universe.”

Avneet Singh, founder and director of Oneiric Gaming said, “The company will focus on creating a thriving sport, dreams, cards, and knowledge games that goes beyond gaming. We see a massive opportunity in going deep into cards and sports games like football, basketball, and more skilled based card games, which is what we are aiming to build in the future funding.”

Founded in 2020, by Avneet Singh, Oneiric has attracted more than 100,000 users with its in-house applications, since its inception.

In December last year, it had raised funds from Trishneet Arora, the founder and CEO of TAC Security.

The statement also said that shortly, the company would enable users to buy coins in the Bluff Cards Game and cash them on different platforms like a digital currency. Using these tokens, users can play in-house games like Bluff and win prizes every week.

The Oneiric statement said that by 2025, analysts predict the industry will generate more than $260 billion in revenue.