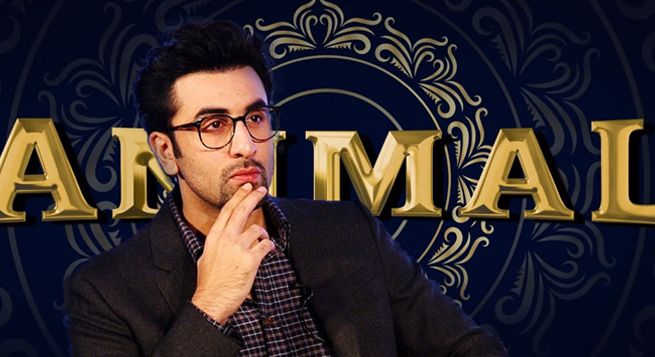 Bollywood actor Ranbir Kapoor-starrer film ‘Animal’ is set to release in cinemas worldwide on August 11, 2023, the makers announced on Friday.

The crime drama is directed by Sandeep Reddy Vanga, who made his directorial debut in Bollywood with 2019 blockbuster ‘Kabir Singh’, the remake of his 2017 Telugu hit ‘Arjun Reddy’, ANI reported from Mumbai.

Bhushan Kumar’s T-Series is producing Animal. The banner shared the new release date of the movie on its official Twitter page.