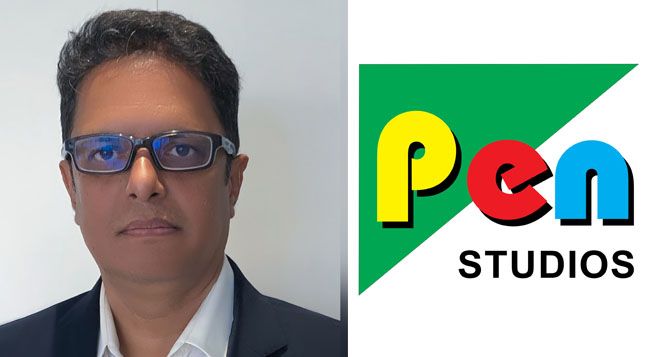 Production and distribution company Pen Studios has announced the appointment of Utpal Das as group chief executive officer (CEO). He will be leading all the businesses under Pen Studios and its affiliates, the company announced on their Twitter handle.

Das comes with over 30 years of industry experience across engineering, consumer, healthcare, and media.

He has a remarkable history of success in implementing high-impact growth strategies. For the last 20 years, he has been professionally focused on the media business serving in various capacities at companies like TV Today, Times of India, Zee TV, and Viacom18.

Mumbai: Pen Studios has appointed Utpal Das as its new Group CEO. In his current role he will be leading all the businesses under Pen Studios and it’s affiliates. pic.twitter.com/4INnqiBKaB

Speaking about the appointment, Dr. Jayantilal Gada, Pen Group, Chairman and Managing Director, said, “Utpal was a natural fit in our organization, his business acumen combined with his industry experience is exactly what we needed for our planned growth here on.”

On his new role, Das said, “Pen Group currently has many mega projects and different ventures as well, and I am happy to be a part of this dynamic organization and look forward to grow with it.”

Prior to joining Pen Studios, Das is an alumnus of the National Institute of Technology, Silchar and IIFT, Delhi.

He had vast experience and varied exposure would be handy in driving business strategies of Pen Group primarily operating in entertainment space with its Film Studios, Broadcasting, and Media-Tech services.