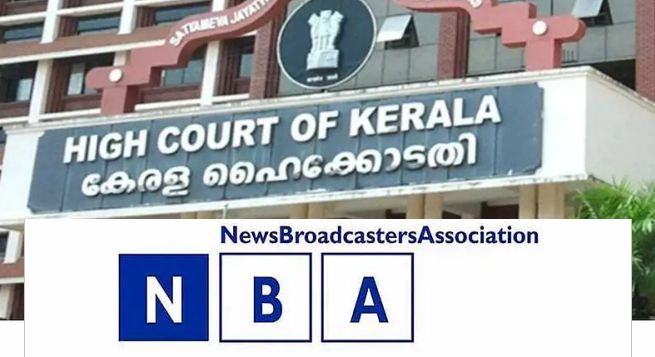 It’s raining court cases these days and many of them are challenging the various new regulations implemented by the Indian government to regulate overall media in the country.

The court gave interim relief to NBA in a hearing yesterday and sought feedback from the federal government.

Grounds for the NBA challenge? The amendments in the aforementioned regulations violated the fundamental rights guaranteed by the Indian Constitution, including freedom of media and speech, and the right to practice any profession or carry on any occupation, trade or business by Indian citizens, subject to some restrictions.

The main challenge is to Rules 18 to 20 of the Amendment Rules, 2021 that seeks to create an oversight mechanism giving the executive unfettered, unbridled and excessive powers to regulate the content of the television channels of the news broadcasters, a statement put out by NBA on its website stated.

The structure mandated to address content-related complaints (somewhat similar to those for OTT platforms) and the powers delegated (to government agencies) have a “chilling effect” on the content of the media, NBA has said in its petition.

Amongst other challenges, the NBA has raised the red flag on certain parts of the Programme and Advertising Code of the Cable TV Rules saying they were beyond the provisions of Article 19(2) of the Constitution.

NBA has contended the rules contains vague, imprecise and ambiguous terms in relation to ‘content’ such as “good taste”, “half-truths”, “snobbish attitude”, “indecent”, “vulgar”, “suggestive” and “repulsive” etc., and are, therefore, not in consonance with an earlier judgment of the Supreme Court where the top court had stated that Section 66A creates an offence, which is vague and overbroad, and therefore, unconstitutional under Article 19(1)(a) and is not saved by Article 19(2).

The Kerala court in its first hearing of the case yesterday granted NBA some interim relief saying the federal government or its agencies (like the Ministry of Information and Broadcasting) would refrain from taking any “coercive action against the Petitioners” for not complying with the amended regulations till the case is disposed off.