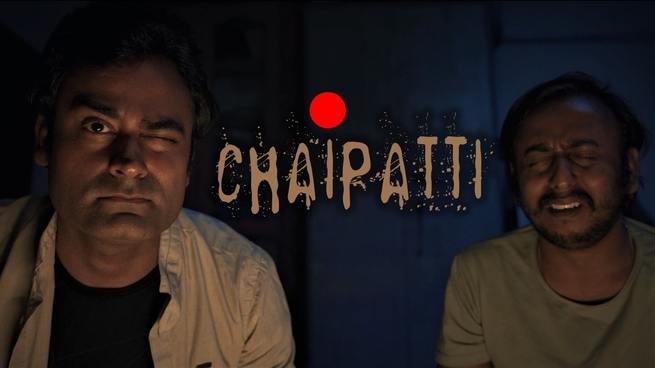 Horror comedy short film Chaipatti, which was an instant success post its release on YouTube, is now taking the world of OTTs by storm.

The short film is now being screened on India’s leading OTT platform MX Player, which is a one-stop destination for all entertainment needs catering to over 280 million users globally.

Chaipatti has been lauded by the audience for its unique concept and approach in the horror-comedy genre.

The story revolves around three friends with contrasting personalities, who are performing an experiment to invite a ghost with the help of a book.

Induration of a little over 10 minutes, the film offers several rib-tickling as well as spooky turn of events.

The short film is the directorial and acting debut of Sudhanshu Rai, a prominent storyteller who recently concluded the first season of his radio storytelling show on one of the leading FM channels.

Chaipatti’s Creative Producer is Anant Rai and the film has been edited by Sahib Aneja.

The short film’s captivating background score has been created by Karan Aneja and Lazer X. Vipin Singh is the Director of Photography