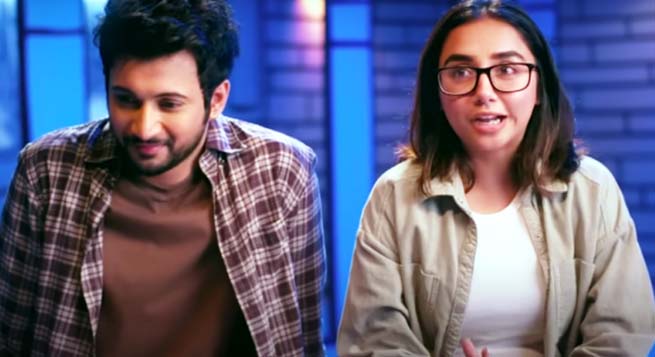 Netflix has shared a promo of the second season of its popular series ‘Mismatched’, the show will premiere on October 14.

Based on Sandhya Menon’s 2017 novel When Dimple Met Rishi, the show is headlined by Prajakta Koli and Rohit Saraf.

They will be joined by new admissions Priya Banerjee, Ahsaas Channa, and Sanjana Sarathy.

The series follows Rishi (Saraf), a die-hard romantic who falls for Dimple (Koli), a gamer, and now he wants to marry her.