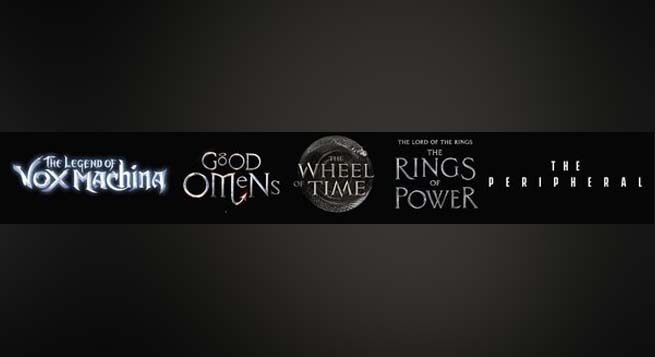 This lineup will feature live, in-person panels from returning and new series, including ‘The Legend of Vox Machina’, ‘Good Omens’, The Wheel of Time’, ‘The Lord of the Rings’, ‘The Rings of Power’, and ‘The Peripheral’.

As per the company’s press release, the panel will offer fans a chance to hear directly from some of their favorite Prime Video talents through moderated Q&A, as well as the opportunity to be among the first to see exclusive first looks and never-before-seen-footage from a stellar lineup of Prime Video titles.

The panel will also be live-streamed at www.thepopverse.com, prior to being made available for Vod playback to ReedPop members and digital ticket holders.