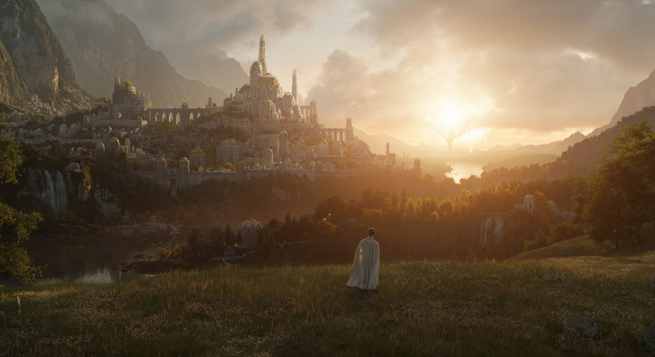 The release date of ‘Lord of the Rings’ is out. The most awaited TV fantasy series will premiere on Amazon Prime Video on September 2, 2022.

As per ANI, the filming of the upcoming series was completed on August 2 in New Zealand.

Unveiling the release date, Jennifer Salke, Head of Amazon Studios, said, “The journey begins September 2, 2022, with the premiere of our original ‘The Lord of the Rings series on Prime Video. I can’t express enough just how excited we all are to take our global audience on a new and epic journey through Middle-earth! Our talented producers, cast, creative, and production teams have worked tirelessly in New Zealand to bring this untold and awe-inspiring vision to life.”

The upcoming project is the mega-budget adaptation of the ‘Lord of the Rings film series which is based on the works of J.R.R Tolkien.