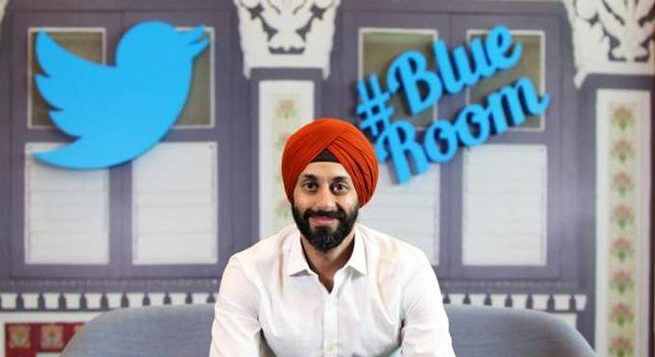 He has joined Twitter in 2013 as Sr. Director-Business Development Asia Pacific, and in 2017 he gets the additional responsibility of leading SEA as MD 2017.

On his LinkedIn account, Gujral thanked the team for the “incredible ride” and “lifelong friendships”.  He said, “After 8 years it’s time to say goodbye to the Blue Bird. From helping set up Twitter India in 2013 and running APAC BD to pivoting the SEA team to become one of the fastest-growing revenue and audience markets for Twitter globally it’s been an incredible ride.”

As MD for SE Asia, Gujral took a negative business in 2017 and grew 6X in four years. He launched the service in the new markets in SEA besides expanding the partnerships in the region with media companies, governments, agencies, and clients.

He has 22 years of professional experience in the Internet, Media, Telecom, Tech Consulting, Advertising.

Before joining Twitter, he was at Aircel where he launched the brand nationally. He also works in Bay Area (California) for seven years in various roles (Mobile/enterprise messaging, tech consulting). He also stint in Infosys and FCB Ulka in India.