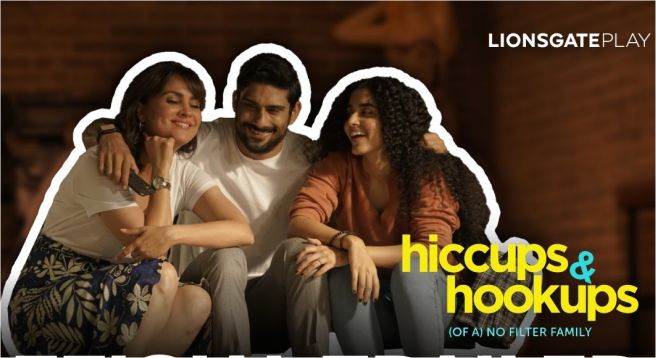 Aiming to nearly double its presence in Asian countries to 15 by the end of 2022, OTT platform Lionsgate is poised to launch in the Philippines next quarter.

“Give or take, we should be in 13 to 15 countries by the end of 2022. We are already in eight, Philippines is launching for us next quarter,” Rohit Jain, MD South Asia, and Networks-Emerging Markets Asia, Lionsgate told Variety.

“We are focused on pretty much most of the market of Southeast Asia,” said Jain, adding, “…we find whether it’s Thailand, whether it’s Vietnam, all of these are exciting markets. Traditionally, they’ve had tremendous affinity to Hollywood content, which, of course, is a large part of our service worldwide. The English-speaking population in all of this region is fantastic, with a young demographic. Each market is getting evaluated as we speak and we continue to prioritize.”

Lionsgate Play is also producing original shows in India. It’s first Hindi-language series, ‘Hiccups and Hookups’, has recently started streaming. “Localization is critical for us,” said Jain, adding the streamer will produce six to 10 originals in Hindi in the year ahead, which will be dubbed in several languages.

Jain made it clear that Lionsgate Play is not a family network and is targeted at an adult audience between the ages of 20-45 who comprise some 75 percent of their subscribers.

“We are more like an add on service to a family network, which provides more opportunity to a certain age group which is really wanting to watch more premium content. And in that sense, we’ll play our game, we’ve obviously rolled our dice and we’ll do our bit,” Jain explained in the interview to Variety.

At the APOS India media conference, held in November, organizers Media Partners Asia (MPA) had said India will have more than 200 direct SVOD subscriptions or 1 in every 4 broadband subscribers will pay for online content by 2026. The country’s total video market will see 9.5 percent CAGR over the next five years to become a $18 billion revenue opportunity.

Pointing out that subsidized telco bundles and growing investments in local original content have opened up the subscription market opportunity, MPA said that India’s total video market, presently valued at $11.6 billion will be one of the fastest growing video markets globally to be a $18 billion revenue opportunity.