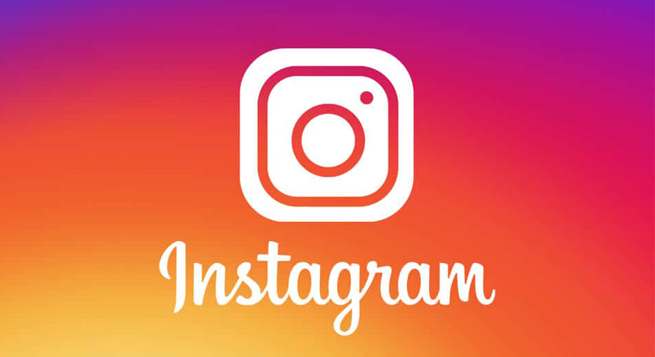 Social media platform Instagram has rolled out a new feature to make the application safer for everyone, especially minors.

Users below the age of 16 (18 in some countries) will now have private accounts by default.

For the unversed, only approved followers can see the posts and like or comment under private accounts.

According to ANI, in a blog post, Instagram has also announced other major changes. It will roll out new technology aimed at reducing unwanted contact from adults – like those who have already been blocked or reported by other teens – and it will change how advertisers can reach their teenage audience.

The decision has been taken after the detailed research carried out by Instagram. The research suggested that eight out of ten young people accepted the private default settings during sign-up.

However, the social media platform will not force teenagers to remain private, as they can switch to public accounts at any time, including during sign-up.