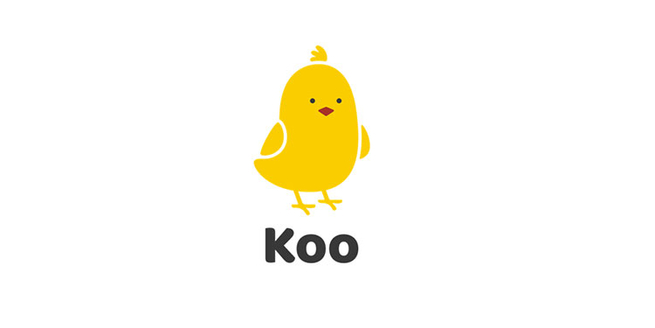 A PTI reported quoted the Chief Minister as saying in Assamese, “I am delighted that Koo App has launched it in the Assamese language with me joining the platform. The app is enabling the people of Assam to voice their thoughts and opinions in their mother tongue.”

He further added, “Looking forward to engaging with people on the Koo app. I will be Kooing my opinions, announcements, and many more updates here. I wish Koo the very best in their future endeavors.”

Koo Co-Founder and CEO Aprameya Radhakrishna said that they are happy to have the Chief Minister on the platform.

‘We are even more excited that the first Koo in Assamese is his (CM) and that he’s launched the Assamese on Koo,” Radhakrishna said.

He hoped that the people of Assam would love to interact with him and each other on Koo and exchange their thoughts on various topics.

Koo Co-Founder Mayank Bidawatka said, “They have enabled the Assamese keyboard on Koo making it very easy for them to connect in their mother tongue.”

He also added, “People will be able to create and share their thoughts in audio and video formats too, apart from text, this multi-modal creation is unique to Koo and this launch empowers the people of Assam to communicate and interact in their native language.”