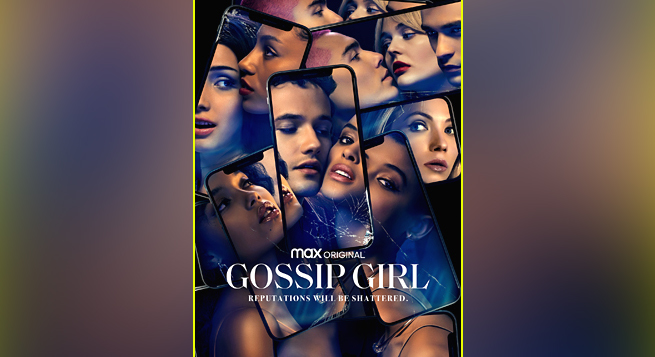 According to ANI, HBO Max stated that the Gossip Girl revival, which premiered on July 8, had the best launch for an HBO Max original this year.

Gossip Girl is a reboot of a CW original series of the same name which is set nine years after the original website went dark.

The series follows a new generation of New York private school teens who are introduced to the social surveillance of Gossip Girl.

The series explores just how much social media – and the landscape of New York itself – has changed in the intervening years.

The first six episodes of the first half of season one are currently available on HBO Max, and the second half of the series is slated to release in November.

The executive producers of the series were Josh Schwartz and Stephanie Savage of Fake Empire and Leslie Morgenstein and Gina Girolamo of Alloy Entertainment.