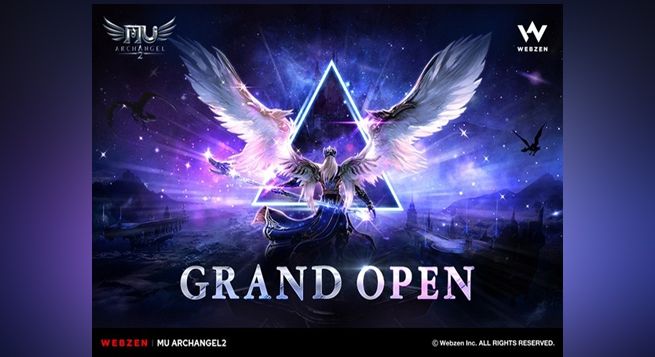 According to ANI, Webzen’s new game ‘Mu Archangel 2’ is the official sequel to the mobile MMORPG ‘Mu Arc Angel’.

In the game, gamers can develop teams and fight with characters representing this game such as black knights, black wizards, and fairies simultaneously.

Characters can also be selected in duplicate, and gamers can form more than 50 kinds of their corps by utilizing the two characteristics of each character.

Also, the need for ‘farming’ to get items that are needed for each class and combination increased. It provides fun to level up through acquiring various items.

It is also planning to add various PVP content such as large-scale raids based on the world servers.