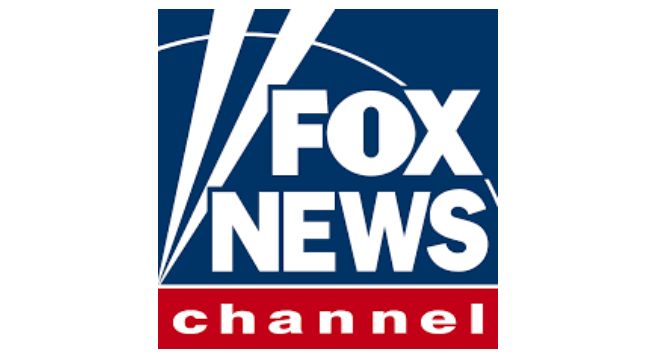 From May 27, 2021, FOX News International and its international streaming platform will be available in a total of 37 countries worldwide with additional distribution throughout Japan, Hong Kong, Mongolia, Indonesia, Thailand and the Maldives. The service also debuted in Turkey in March.

Priced at $6.99 per month, the service is available via iOS, Android, AppleTV and AndroidTV, and is also accessible through Amazon Fire TV.