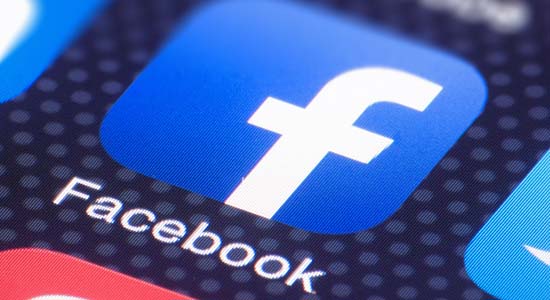 Facebook says it is lifting its ban on political and social-issue ads put in place after the 2020 U.S. presidential election.

Political candidates, groups and others will be able to place ads on Facebook and Instagram beginning on yesterday, according to AP.

Restricting political advertisements following the November election was among the host of measures Facebook put in place last year in an attempt to ensure its platform is not used to sow chaos and spread misinformation.

Facebook halted American political ads when the polls closed on November 3, 2020, an extension of an earlier restriction on new political ads in the week leading up to the election day. It said at the time that the ban would be temporary but did not give a clear end date.

“We’ve heard a lot of feedback about this and learned more about political and electoral ads during this election cycle,” the company said in a blog spot on Wednesday. “As a result, we plan to use the coming months to take a closer look at how these ads work on our service to see where further changes may be merited.”