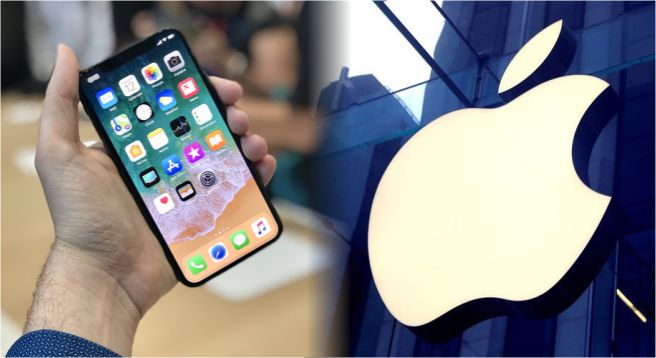 Britain’s competition regulator said on Thursday it has opened an investigation into Apple Inc after complaints that the iPhone maker’s terms and conditions for app developers are unfair and anti-competition.

The probe will consider if Apple has a dominant position in the distribution of apps on its devices in the UK, the Competition and Markets Authority (CMA) said, Reuters reported. 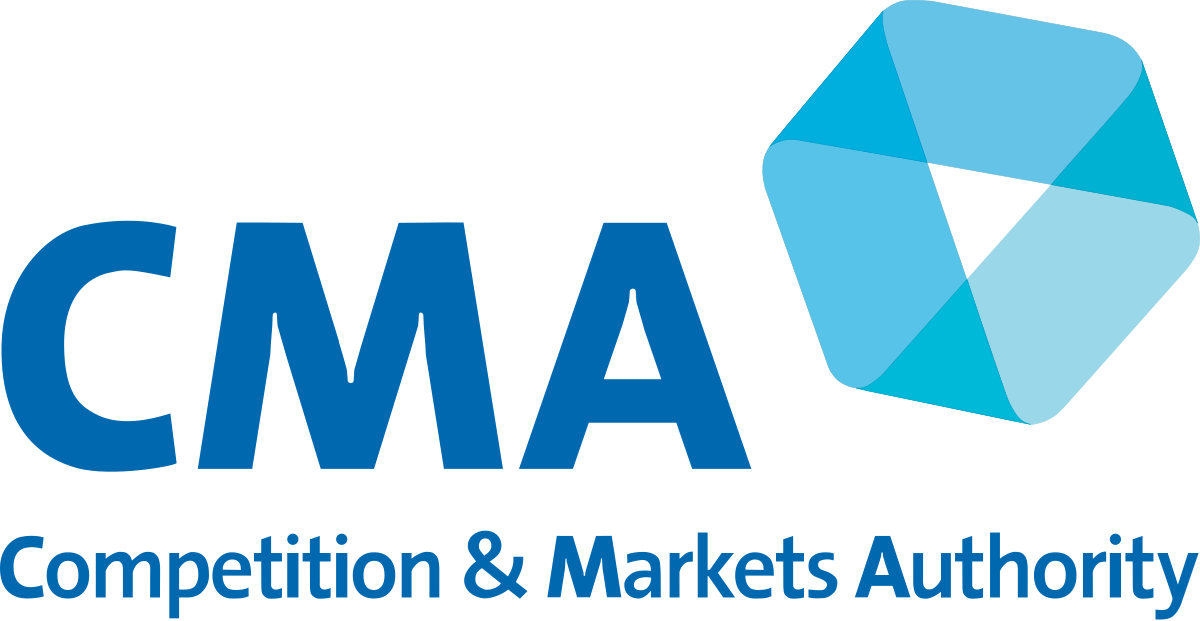 Payment policies related to Apple’s App Store have for long drawn complaints from app developers as it requires them to use its payment system, which charges commissions of between 15 per cent and 30 per cent.

The company has also been at loggerheads with Epic Games, the creator of popular game Fortnite, which last year tried to avoid the 30 per cent fee by launching its own in-app payment system, leading to Apple banning Fortnite from its store.

The iPhone maker said on Thursday it will work with the regulator.

“The App Store has been an engine of success for app developers, in part because of the rigorous standards we have in place — applied fairly and equally to all developers — to protect customers from malware and to prevent rampant data collection without their consent,” Apple said in a statement.

The company is also being investigated on similar grounds by the Dutch competition authorities, who are nearing a draft decision, Reuters reported last month.