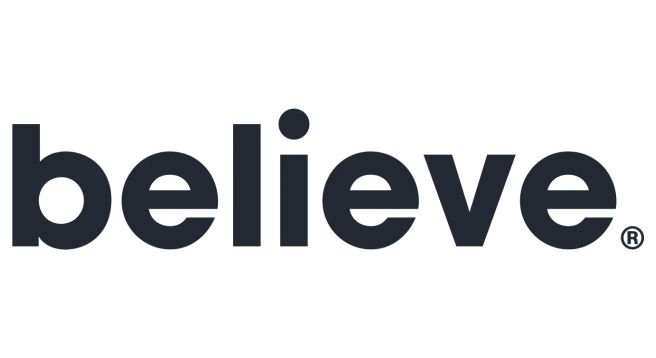 Digital music company Believe, which scouts out singers and helps them to launch online, on Monday announced plans for a Paris stock market listing aiming to raise around 500 million euros ($608 million) to finance its expansion.

Believe is behind best-selling artists in France like rapper Jul and has been acquiring labels like German hip-hop specialist Groove Attack. The company operates partly by targeting lesser-known singers outside the ranks of top global stars, Reuters reported.

The group helps to distribute music by striking deals with listening platforms such as Spotify, Apple Music and Amazon, and is looking to expand its reach globally and also in new areas such as classical music.

It has made 18 acquisitions in the past six years.

The company said it would also continue to invest in its own technology platforms, and is looking to grow in emerging markets.

“It’s no longer the traditional music model based on a huge amount of services for a very small pool of top artists,” Chief Executive Denis Ladegaillerie, who founded Believe in 2005, told reporters, according to the Reuters report.

He said the model around developing artists had drastically changed, with singers gaining visibility in new ways. “It’s not the partnerships with TV channels that matter now, it’s how you understand the algorithms on Spotify and on TikTok,” he said.

The IPO comes amid a dearth of offerings in France in 2021, bar the launch of several special purpose acquisition companies (SPACs), which raise funds from investors to make an acquisition.

Believe said streaming would account for 78 percent of the music market by 2027, reaching an estimated market size of $22.4 billion, up from 62 percent in 2020.

The group, which said it was profitable, added it was targeting revenue growth at constant exchange rates of around 20 per cent this year, after 2020 sales of 441 million euros.