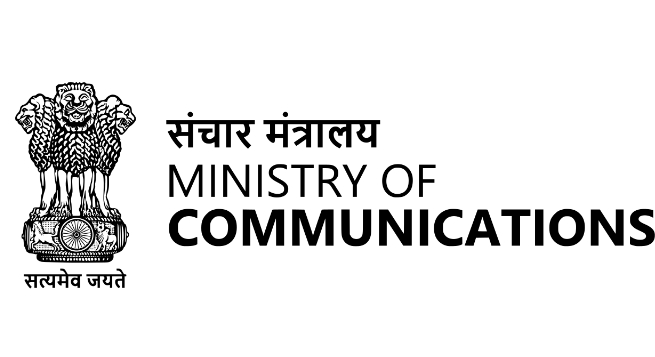 India’s Ministry of Communications has put out a draft of proposed new telecoms laws for public consultation after having held earlier extensive dialogue with stakeholders, with an aim to develop a modern and future-ready legal framework in telecommunications.

In a statement on Thursday, the Ministry said that in July 2022, a consultation paper on ‘Need for a new legal framework governing Telecommunication in India’ was published and comments were invited. After studying the exhaustive feedback from various stakeholders and industry associations, the draft of the Indian Telecommunication Bill, 2022 has been prepared.

To facilitate further consultations, it has been put out in public domain so ordinary people could also study the content of the Bill, which has an explanatory note providing a brief overview, and giver more feedback. The documents can be accessed at: https://dot.gov.in/relatedlinks/indian-telecommunication-bill-2022.

With 117 crore subscribers, India is the world’s second largest telecommunication ecosystem. The telecommunication sector employs more than four million people and contributes about 8 percent of the country’s GDP, the documents related to the draft Bill state.

The existing regulatory framework for the telecommunication sector is based on the Indian Telegraph Act, 1885. The nature of telecommunication, its usage and technologies have undergone a massive change since the era of “telegraph”. The world stopped using “telegraph” in 2013.

In the era of new technologies such as 4G and 5G, Internet of Things, Industry 4.0, M2M Communications, Mobile Edge Computing, etc.— all creating new opportunities for India’s socio-economic growth — the country needed a legal framework attuned to the realities of the 21st century.

Dwelling on the liberalisation of the telecoms sector in the past eight years, the Bill looks at further initiatives to make contemporary the rules, including those like right of way (RoW), spectrum management, mergers and acquisitions and the simplification of the licensing regime of telecom services, which also include those related to broadcasting.

For example, the Bill recognises that spectrum is a valuable and inexhaustible natural resource, which has an element of public good. Therefore, it is vital to ensure efficient use and management of spectrum.

It describes the spectrum as similar to atma (soul), which is ajar (one who doesn’t grow old) and amar (immortal or deathless) as described in Bhagwad Gita. Like the atma or the soul, the spectrum too does not have any physical form, yet it is omnipresent.

“It is in this context we have taken up the initiative to restructure the legal and regulatory framework for the telecommunications sector,” an explanatory note attached to the draft Bill stated.

Some of the key themes that emerged after earlier consultation and which went into the drafting of the Bill, include the following: