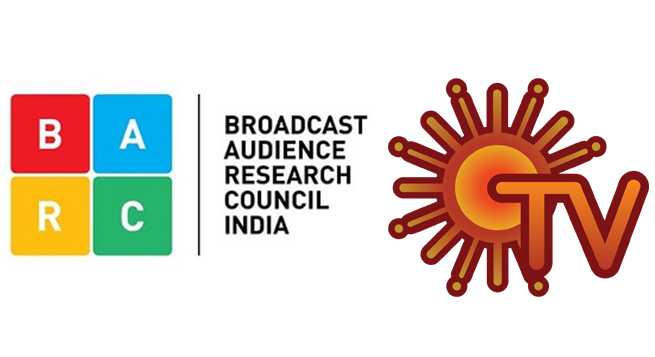 In India, Tamil GEC Sun TV was the most viewed channel in the third week of January, the channel garnered 3001.92 impressions, slightly lower than last week’s 3098.58.

Sun TV has also led with the first position in the South Market with 2993.66 impressions, followed by Star Maa, Star Vijay on the second and third position with 2471.36 and 1860.92 impressions respectively.

Zee Kannada and Zee Telugu have remained the same with their fourth and fifth position having 1458.22 and 1388.94 impressions respectively.