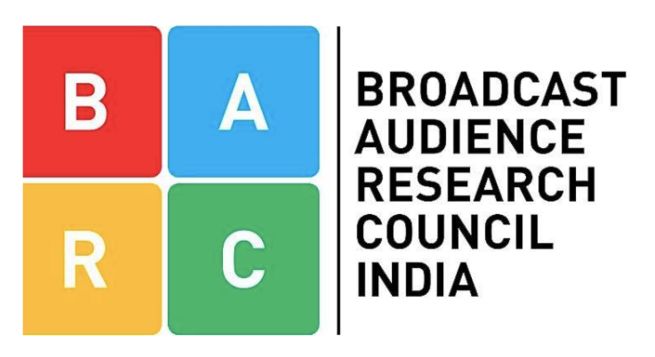 Indian marketers and brands continued to place their trust in television once again as India kick started its festive season for 2021.

Ad volumes of the Top 10 advertisers grew by 29 percent, while the next 40 saw 19 percent growth; the remainder registered 22 percent growth in August 2021 vs. the same period for 2019. FMCG continued to dominate with the highest share with 92.9 million seconds of ad volumes and has grown by 22 percent over August 2019.

With 4.4. million seconds of ad volumes for corporate and brand image, the sector witnessed a staggering growth of 570 percent over August 2019 where it had recorded 0.7 million seconds.

E-commerce and BFSI sectors grew by 109 percent and 110 percent, respectively, in August 2021 versus August 2019. FMCG, e-commerce, building, industrial and land materials/equipment, corporate and brand image and auto are the top five sectors to dominate by share.

Ad volumes for Bhojpuri language channels grew by 113 percent in August 2021, recording the highest growth across languages over August 2019 followed by Punjabi with 47 percent, Marathi with 32 percent and Hindi and Tamil at 28 percent each.