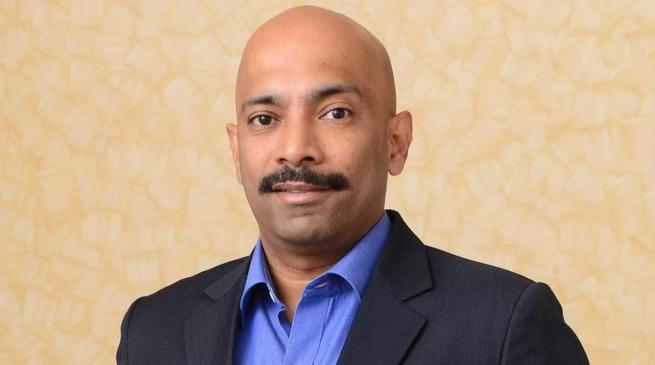 AMEL has multiple digital brands in its portfolio including asianetnews.com, indigomusic.com, etc, and serves consumers in multiple languages.

Nachiket was the group chief operating officer of Balaji Telefilms and CEO of ALTBalaji.

After joining the SVoD platform in December 2015, he mounted to be amongst the leading players in the country.

Under his leadership, the company grew to be recognized as one of India’s Top 100 most-praised brands of 2020 by White Page International.

Nachiket supervises the P&L department of the company and also its content, marketing, distribution, and revenues.

AMEL executive chairman Rajesh Kalra said, “I am delighted to welcome a leader like Nachiket to the AMEL family. With his background and significant achievements to knock, he adds significantly to the capability of this wonderful team that is poised to take a leadership position in all its areas of functioning.”

Nachiket has more than 15+ years of experience, as he has been a part of some of the most renowned companies in the entertainment industry and has held prime leadership positions at Sony Entertainment Television, Star Plus, Star Pravahand Fox Television Studios.

His career includes working with the industry leaders like Disney and BBC as well.