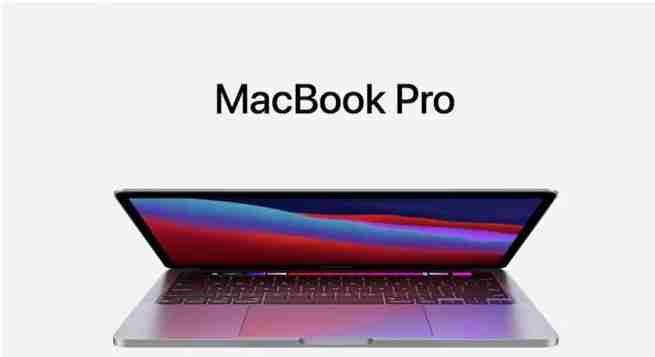 American tech giant company Apple is planning to roll out its new MacBook Pro with 14-inch and 16-inch radial redesigns to the current model, in September this year.

As per ANI, the new devices will be quite a radical redesign of current models, especially the 13-inch MacBook Pro, which is likely to be replaced with the 14-inch variant.

The new devices are expected to have new, ‘Mini-LED’ displays and a faster processor with the first successor of Apple’s M1 chip.

Reportedly, the 16-inch MacBook Pro is currently being shipped with an Intel chip, which is expected to change in the future, as the company plans to completely “switch to its silicon to its future”.

The new devices could prove to be the most powerful laptop in the company’s lineup, meaning that it would require a significantly more powerful chip than Apple’s M1, which supports a maximum of 16GB of RAM and only one additional, high-resolution display.

Excitingly, the new MacBook Pro models are rumored to come with a new flat-edged design, as well as more ports, including a memory card reader and HDMI.