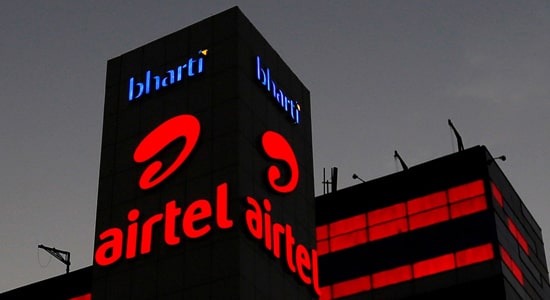 Bharti Airtel (Airtel), India’s premier communications solutions provider has revised some of its popular plans to add a Disney+ Hotstar mobile subscription at no extra cost for its prepaid customers.

As per the company’s press release, Airtel customers can avail free unlimited access to the Disney+ Hotstar library, which offers more than 100,000 hours of engaging content. With a Disney+ Hotstar subscription, users get access to LIVE coverage of major global sporting events.

The new benefit has been added to three plans worth ₹499, ₹699, and ₹2,798. Apart from the benefits of subscription, the users will be able to avail telecom features.