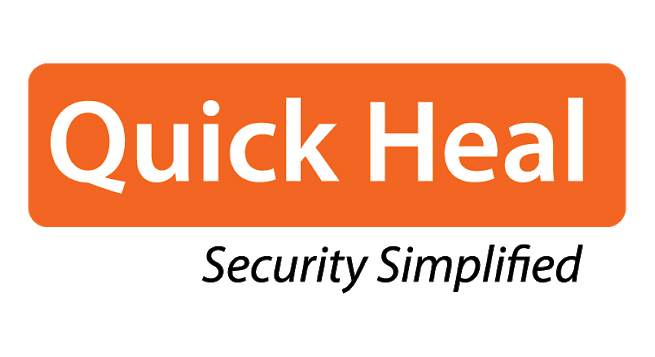 The ad features popular film stars Robo Shankar, Papri Ghosh and Imman Annachi. The campaign started just a few days ago on most of the Tamil TV channels and the company claimed the response to be overwhelming.

The TVC was conceptualised and created by Fourth Dimension Media Solutions, a leading Indian media outsourcing brand, which celebrated a decade of existence couple of months back.

Speaking on the TVC, Shankar. B, CEO, Fourth Dimension Media, in a statement said, “This project is very important for us, we sincerely thank team Quickheal and Dr.Kailash Katkar for the trust imposed in us. They were exuberant when we shared with them some data points on how southern India behaves vs. the rest (of the country). They were also convinced that Southern India doesn’t embrace TVCs just dubbed in regional languages”

The company develops security software for consumers, servers, cloud computing environments and small and medium enterprises and sells products directly to customers or through its partner channel.

Its enterprise product offerings operate under the brand name Seqrite. The company’s products are regularly tested with features and abilities compared against other similar products.