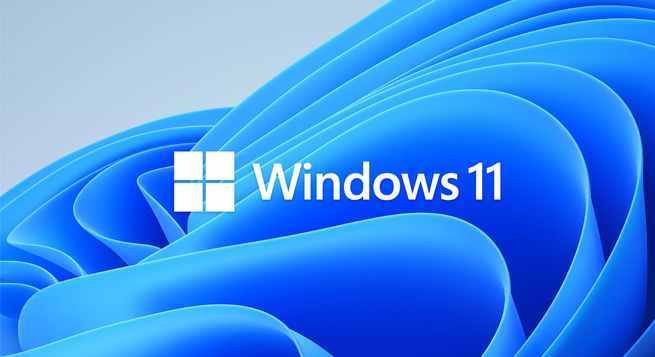 American tech giant Microsoft Corporation is finally improvising its app store for its users. Some popular applications have already started to appear on Windows 11’s Microsoft store, making it more useful than before.

According to ANI, Microsoft’s app store for Windows, the Microsoft Store, is improving under Windows 11. While there have been changes like a UI overhaul and some speed improvements, the major change is allowing more apps into the store.

Popular apps like OBS Studio, Zoom, Canva, WinZip, and Adobe Acrobat Reader have all started to appear on the Microsoft Store in the past week, alongside Microsoft Edge browser extensions.

This major change has come as an early addition to the beta version of Windows 11.

Now, “any app can be part of the store”. This move reportedly aligns with the Windows Package Manager Microsoft released last year.

Microsoft’s Windows Package Manager earlier offered apps like Zoom and WinRAR that were missing from the main store, a move that made the software in demand overnight.

ANI further reported that “the Microsoft Store is essentially now a frontend for the Windows Package Manager and the WinGet command that’s used to install apps from Microsoft repository”.

Windows chief Panos Panay earlier stated that the company is open to having Steam or the Epic Games Store in the Microsoft Store soon, and it would likely work as a way to link out to apps and games available elsewhere.