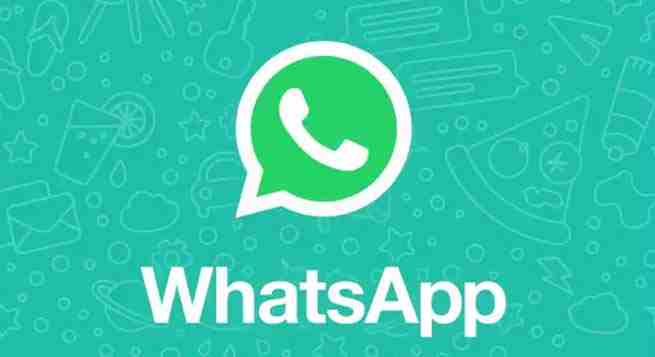 WhatsApp, which had initially threatened to revoke core functions for users that refused to accept its controversial new privacy policy, now is back-pedaling on international backlash and said it’s doing away with them altogether (for the time being, at least).

In a reversal, the company clarified on Friday that it won’t restrict any functionality even if you haven’t accepted the app’s updated privacy policy yet, gizmodo.com said, quoting TNW reports.

“Given recent discussions with various authorities and privacy experts, we want to make clear that we will not limit the functionality of how WhatsApp works for those who have not yet accepted the update,” a WhatsApp spokesperson said in a statement to the Verge. They added that this is the plan moving forward indefinitely.

In an update to the company’s FAQ page, WhatsApp clarified that no users will have their accounts deleted or lose functionality if they don’t accept the new policies. That being said, WhatsApp will still send these users reminders to update “from time to time,” WhatsApp told the Verge.

On its support page, WhatsApp claims that the majority of users who have seen the update have accepted.

Initially, the deadline to accept was planned for February, but WhatsApp pushed that date back to May 15 after coming under fire from lawmakers, consumer rights advocates, and its own users, among other critics.

At issue is how this updated policy lets WhatsApp handle users’ personal data, raising concerns that it would begin forking that information over to its parent company, Facebook, gizmodo.com said.

The company aims to debunk these privacy concerns on its FAQ page, in which it stresses that this new policy primarily affects business messaging and Facebook will not have access to users’ location data or message logs. WhatsApp head Will Cathcart also posted a Twitter thread going into more detail.

Nonetheless, rival messaging platforms Telegram and Signal have seen a surge in downloads since WhatsApp announced its deadline for adopting its new privacy policy. Several federal authorities have pushed for WhatsApp to retract its new privacy policy or limit its rollout to users, arguing that the update violates local data protection regulations.

Interestingly, in India, WhatsApp has sued the government over new digital norms, which came into effect from  May 26, 2021, and one of the grounds of contesting the new rules is that implementing them could lead to loss of privacy for WhatsApp users.