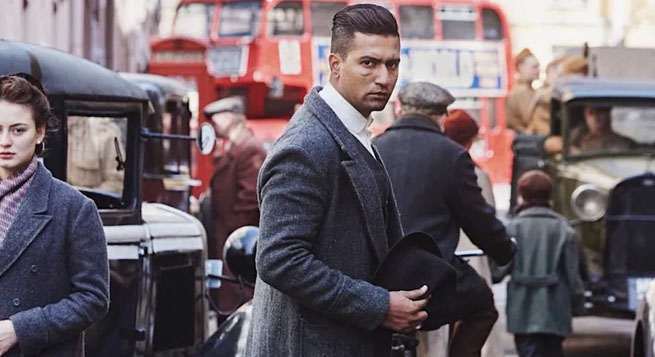 The film is a biopic on freedom fighter Sardar Udham Singh, who assassinated Michael O’Dwyer, the former Lieutenant Governor of Punjab in British India in 1940, to avenge the 1919 Jallianwala Bagh massacre, ANI reported from Mumbai.

The movie has been produced by Rising Sun Films in collaboration with Kino Works.

Sharing the latest update about the film with his fans, Vicky took to Instagram and wrote, “My heart is filled with love as we bring to you the story of a revolutionary. This October, watch Sardar Udhamon Prime”.

Speaking about the film, Vijay Subramaniam, Director and Head, Content, Amazon Prime Video, explained the importance of telling a particular story to the audience.

“We are proud to present Sardar Udham, a stirring story of courage, fortitude and fearlessness, from the buried treasures of our history and culture. The untold heroic story of Udham Singh needed to be narrated to the world and we are certain that our viewers across the spectrum will be inspired by this film that honours the life of one of the greatest martyrs in Indian history, whose profound and heart wrenching sacrifice avenged the death of many innocents,” he said.