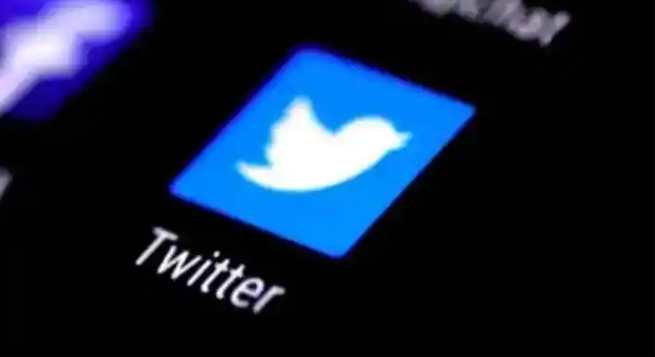 Microblogging site Twitter will be launching a new feature called ‘Safety Mode’ which will temporarily autoblock the accounts sending harmful or abusive tweets to users.

According to ANI, Safety Mode will launch a beta with a ‘small feedback group’ of accounts on iOS, Android, and Twitter.com with English-language settings enabled and plans of expanding the group of testers ‘in the coming months’.

“When the feature in your settings, our systems will assess the likelihood of negative engagement by considering both the Tweet’s content and the relationship between the Tweet author and replier,” senior product manager Jarrod Doherty said in a blog post.

He added, “Our technology takes existing relationships into account, so accounts you follow or frequently interact with will not be auto blocked.” Accounts are temporarily blocked for seven days, but the company has said users can undo auto blockers made in error.

Twitter initially showed off Safety Mode in February at its Analyst Day presentation, but at the time, it wasn’t known when it would officially roll out. This is Twitter’s latest feature that attempts to reduce abuse on the platform. Other recent features include hiding replies, letting people limit who can reply to their posts, and showing a warning before you tweet a potentially harmful reply.

Despite these new features, harassment continues to be a major problem on the platform, as evidenced recently by the torrent of racist abuse against Black players on England’s football team following their Euro 2020 championship loss, as per ANI.