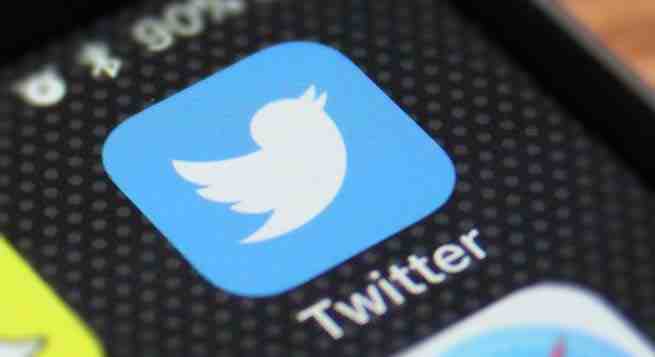 As per Mashable India, “The ‘options’ have already been enabled on  users.”Twitter’s Beta app for Android

It is also noted that a sign-in using Facebook hasn’t been made available as one of the options for users to choose from, especially since Facebook integrations for logging in to an app are fairly common.

However, it isn’t that surprising since both Facebook and Twitter are arch rivals in the social media space.