TRAI to look into ways to promote fixed-line broadband
SUBSCRIBE 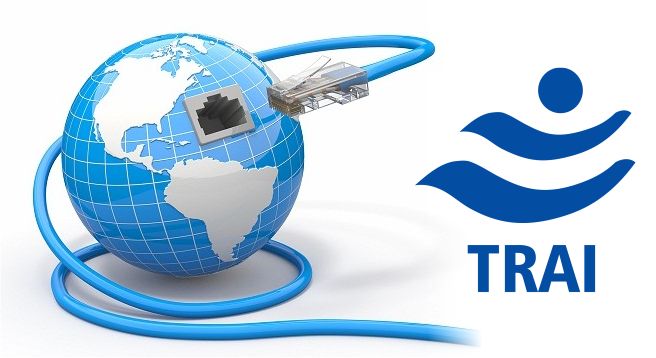 According to TRAi, even as it was finalizing its recommendations on Roadmap to Promote Broadband Connectivity and Enhanced Broadband Speed, after consultations with stakeholders, the Telecoms Ministry asked it to give some specific suggestions on promotion of broadband via fixed line and whether the licence fee should be waived for five years.

In essence: whether proliferation of fixed-line broadband services be better promoted by providing direct benefit to consumers for usage of such services and whether there was a likelihood of misuse by the licensees through misappropriation of revenues if the license fee was waived.

In view of the above, Department of Telecoms (DoT) has referred the issue of exemption of license fee on the revenues earned from fixed- line broadband to TRAI for its reconsideration.

Some of the queries on which TRAi is seeking stakeholders’ views include the following: