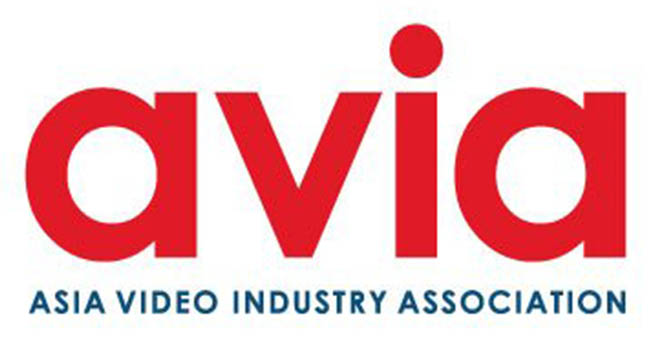 The Asia Video Industry Association (AVIA)’s Philippines In View seminar held on earlier this week brought together more than 700 industry delegates to discuss the state of the TV and video industry in the archipelago country with over 7,000 islands. Some of the industry luminaries present include Manuel V Pangilinan, Chairman, President and CEO of PLDT, Ernest Cu, President & CEO of Globe and Dennis Anthony Uy, Founder & CEO of Converge ICT Solutions.

The seminar opened with a discussion on Policy and Regulations for the 21st Century in the Philippines with Arnold “ALI” I. Atienza, Undersecretary, Department of Information and Communications Technology (DICT) for Government Digital Broadcast Television and the Digitalization of the Entertainment Industry Sector, Emerging Technologies, Senior Citizens, Persons with Disabilities and Special Needs Sector.

Undersecretary Atienza reiterated that the impact of TV could not be overemphasised, being a source of business, shopping, spiritual fulfilment, medical and legal information, among many others, for the average Filipino. While it needs to be regulated without affecting freedom of speech and expression, challenges remain regulating it across the different platforms. Hence, the DICT welcomed industry and the private sector to work closely with the DICT for help and support.

In a country that has been buffeted by major changes in the media industry over the last year, TV continued to remain resilient. According to Leo Jaymar G. Uy, Head of Research, BusinessWorld, despite total TV ad spend shrinking by 4 per cent year on year, digital video ad spend actually rose by 4.8 per cent. And, even though viewership has not recovered to pre-pandemic levels, it was showing signs of recovery.

Pay TV subscriptions have also increased and the roll-out of digital terrestrial television (DTT) continues to progress. Online is certainly one of the beneficiaries of growth as well, with OTT adoption expected to continue rising even after the effects of the pandemic. Constraints on internet speed and infrastructure also suggests there is still room for growth in this segment, and with the country’s relatively low internet penetration rate, Pay TV can still coexist with OTT, Uy emphasised.

Galang expects growth for both free and pay TV in the next five years, as well as with DTT. Even though TV5’s bread and butter will still be subscriptions on DTH, it is also seeing growth in OTT and ad revenue for TV5.

While continued consolidation will have an impact on pay TV, Galang still believed it is a strong proposition and the move to digital will provide an even bigger market for pay TV.

Indeed, the growth in OTT has made Philippines the most attractive market for OTT advertisers in Southeast Asia, with the highest advertising attractiveness index, according to a recent report by The TradeDesk and Kantar.

Marilyn See, SVP and Head for Digital Publishing and Digital Advertising, GMA New Media, also said that spend on YouTube has been moving to OTT inventory, and it was a matter of time before OTT revenues can outpace TV ad spend.

This move to digital has been a large part of Globe’s transformation through the decades. In the keynote conversation with Ernest Cu, President & CEO of Globe, said it was part of Globe’s purpose to make people’s lives better and solve everyday problems in a digital way.

“It is a journey we have embarked on for many years, it’s just part of what we do now, as part of our DNA at Globe,” said Cu. And while streaming now dominates the entertainment landscape, the pandemic also brought about dramatic changes in consumer habits and a need for new lines of services, from remote health services to online grocery shopping, paving the way for a huge leap in ecommerce and making GCash the largest e-wallet service in the Philippines today.

“We live by the adage, if we don’t disrupt ourselves, somebody else will. . . the other alternative is to go away and be obsolete,” summed up Cu.