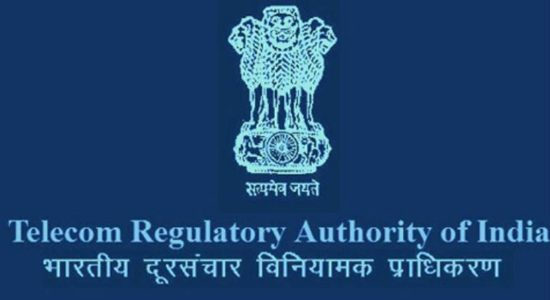 Terming criticism of  its revised tariff regime or NTO 2.0 as “a fictional pretention” as it does not entail or prescribe grounds for increasing prices of TV channels, broadcast carriage regulator TRAI said Thursday it would review the implementation time frame, mainly to help the consumers.

“The price hike has been announced on their own (by pay TV broadcasters) in the garb of complying to NTO 2.0, which is not true. TRAI is conscious of the time required for implementation of necessary changes to be carried out to incorporate the considered choices of 150-160 million pay television homes. Therefore, TRAI may review the time frame provided for implementation to help consumers in making informed choices,” the regulator said in a statement.

TRAI also accused unnamed stakeholders of carrying out a “sustained misleading campaign” to create an impression that the impending price increase of TV channels is the result of complying with NTO 2.0 regulations.

“It is being publicised that any/every consumer who opts (for) top GEC channels or sports channels will end-up paying an extra amount of Rs 100. This is a fictional pretention as NTO 2.0 does not entail or prescribe any condition for increasing prices,” the regulator said, adding, “Prices of some of the channels announced by broadcasters are unsustainable as these are not demand driven or market determined prices and are against the interest of consumers.”

Over the last one week, several big pay TV broadcasters, including Zee Entertainment, Star-Disney, TV18/Viacom18 and Sony Pictures Networks India, have announced new subscription rates for TV channels on a la carte basis as also prices of bouquets. Most of them have taken out popular driver channels out of the ambit of bouquet by pricing them over Rs. 12 cap, which by default makes them standalone channels to be subscribed individually.

However, some news broadcasters like Times Network kept most of its channels within the price limit prescribed by TRAI so as to make them eligible to be included in various bouquets.

Originally, the new prices were to come into effect from December 1, 2021 under NTO 2.0 implementation.