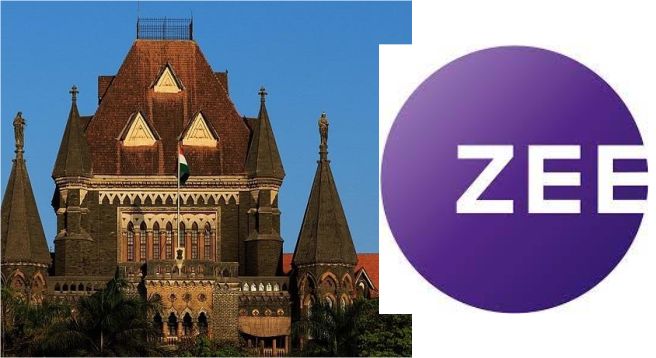 The Bombay High Court on Thursday asked Subhash Chandra-founded Zee Entertainment Enterprises to call an EGM or a shareholders’ meeting as requisitioned by the company’s largest shareholder Invesco.

According to media reports, the court suggested a neutral chairperson — including anyone from the corporate world, lawyer or retired judge — should chair the meeting.

“EGM (extraordinary general meeting) resolution to be kept in abeyance till court decides on the legality and validity of EGM requisition,” the Mumbai court added.

Zee said it will inform the court of the EGM date by Friday morning.

Invesco, which owns nearly 18 percent of Zee via two funds, wants a shakeup at the Indian media company over corporate governance concerns at a time when the company has proposed a merger with the Indian unit (Sony Pictures Networks India) of Japan’s Sony Group, a Reuters report stated.

That merger, if it goes through, is set to create India’s biggest broadcaster, but Invesco has raised concerns about options given to Zee’s founding family, which includes its CEO Punit Goenka, to raise their stake in the merged company to 20 percent from the current 4 per cent the family holds in a company that Chandra founded in the early 1990s.

Invesco has denied the charge but said that earlier this year it tried to forge a deal between companies owned by Reliance Industries, controlled by billionaire tycoon Mukesh Ambani, and Zee.