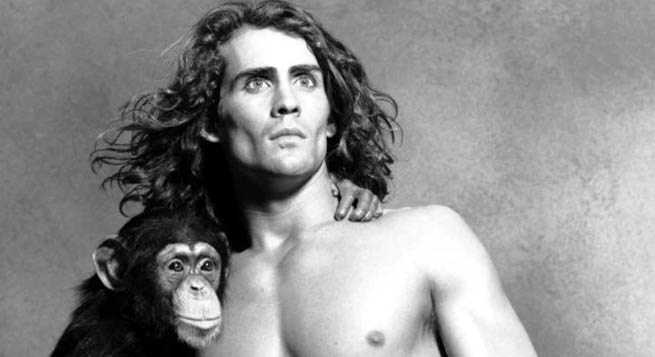 American actor, Joe Lara, the star of TV’s Tarzan: The Epic Adventures, died on Saturday (May 29) with his wife among five other people in a plane crash near the US city of Nashville. He was 58.

The small business jet crashed at around 11:00 am. A Cessna C501 dived into Percy Lake near Smyrna, Tennessee, after taking off from Smyrna Rutherford County Airport, the Federal Aviation Administration said in a statement.

Where authorities did not release the registration information for the plane, which was headed to Palm Beach International Airport in Florida.

The operations had switched from search and rescue to recovery by Saturday night, RCFR incident commander Captain Joshua Sanders told in a press conference.

He said, “We are no longer in an attempt to (look) for live victims at this point so we’re now recovering as much as we can from the crash site.”

On Sunday afternoon, RCFR said on Facebook that recovery operations had found that the operations will continue until night and resume until Monday morning.

Lara played Tarzan in the 1989 television movie “Tarzan in Manhattan.” He later starred in the television series “Tarzan: The Epic Adventures,” which ran from 1996-1997.

He played guitar and released an album, Joe Lara: The Cry of Freedom, in 2009.

His wife Gwen Shamblin Lara, whom he married in 2018, was the leader of a Christian weight-loss group called Weigh Down Ministries.

Lara and his wife lived in Brentwood, Tennessee. Survivors also include his daughter, Liana.