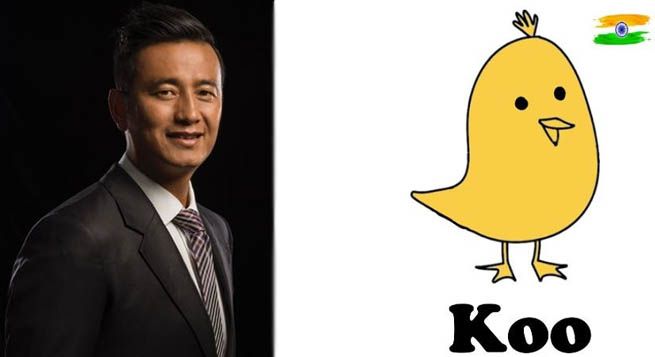 As Bhaichung got 24,000 followers on Twitter which took six years to get that following on Twitter. He posted 9 Koos to date and posts about the personal updates.

Joining of Koo App, Co-founder of Koo, Aprameya Radhakrishna, said, “We are delighted by how the Koo family has welcomed Bhaichung Bhutia. He’s represented the country on a global stage and is someone we all look up to. He is among many other prominent personalities who are discovering the power of India’s truly national platform that Koo has become. We started Koo to give a voice to every Indian to express their thoughts freely and in their language. We are pleased to see that happening at such a rapid pace.”

And, Mayank Bidawatka, Co-founder, said, “Bhaichung Bhutia acquiring followers at such a rapid pace shows how eager India is to connect with their stars and hear their thoughts and opinions. He’s someone I admire and I’m very happy that we can help him connect with his fans here. He’s barely reached his potential on Koo. I’m sure many millions of users will want to connect stay in touch with him here.”