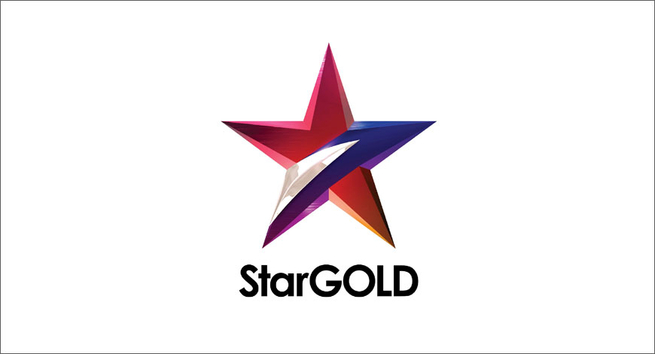 In the HSM urban market, Star TV Network’s Hindi movie channel Star Gold, where Laxmi was the most-watched movie with 6845 average minute audiences according to BARC data for the past four weeks.