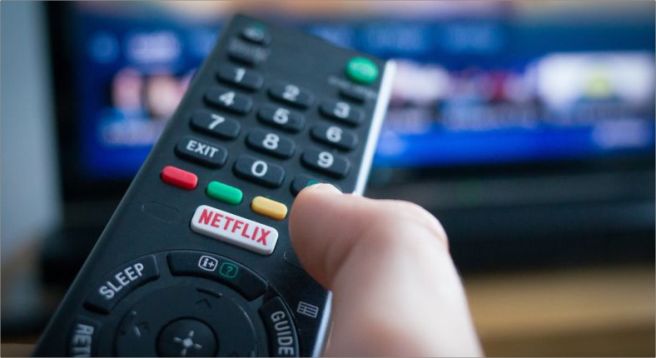 India has permitted 907 satellite TV channels for up linking and downlinking, apart from having four DTH services in the country, according to new data released by Telecom regulatory Authority of India (TRAI) on Tuesday

According to the data, as of quarter-ending December 2020, there were four pay DTH service providers in the country with a total active subscriber base of around 70.99 million. This is in addition to the subscribers of pubcaster Doordarshan’s FTA DTH service Free Dish.

However, TRAI did not disclose any subscriber figures for Free Dish. The four paid DTH services are Tata Sky, Dish TV-D2h, Airtel Digital and Sun Direct. The reported advertisement revenue during the quarter ending December 2020 in respect of 366 private FM radio stations stood at Rs. 323.01 crore (Rs. 3230 million) as against Rs.198.53 crore in the previous quarter.

Citing Ministry of Information and Broadcasting data, TRAI said there were 315 operational community radio stations in the country.